The unknown, the invisible, the forgotten. In wars and violent conflict around the world, innocent civilians are slain and then regarded as little more than collateral damage. THEY HAD NAMES challenges such historic erasure. The project began by researching and collecting the available names of those killed by cluster munitions. This ongoing assemblage is then represented within the central animation, in which a litany of the dead can be heard amid the backdrop of bombs descending from the sky. While only a small portion of the names have been recovered, each one recalls others still lost to us. 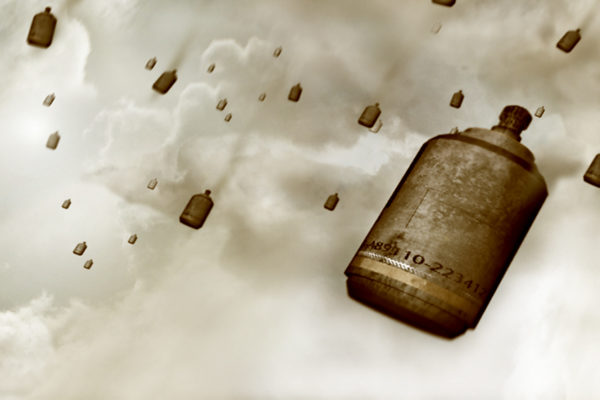 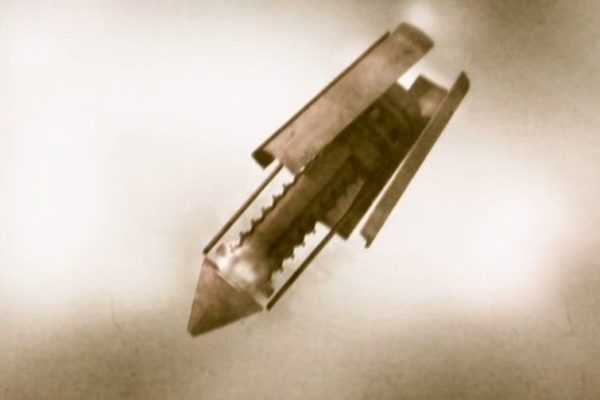